The beautiful photos in this series were taken by photographers Vic, Mike and Paul Guy.

Vic Guy (上) was born in 1935 in Sussex, but moved to Devon during the war, where his father was employed building motor torpedo boats.  Vic was educated at various schools in the West Country and then attended Art College in Eastbourne and London Regent's Street Polytechic where he studied photography.

After serving two years national service, he started his career as a photographic assistant in the Ministry of Agriculture, Fisheries and Food.  Following various other assignments Vic and his wife Paulin decided to set up their own business, taking landscape photographs and marketing them.  Vic and Pauline now live in the picture esque Troutbeck valley in the Lake District.

Mike Guy (中) was born in 1962 in Middlesex.  In the spring of 1971 he moved to Troutbeck with his family.  He was educated at Heversham Grammar School and read Zoology at Keble College, Oxford.  At Oxford he had the opportunity to be expedition photographer whilst studying tortoises in Madagascar.  Before join his father in the family business he spent a year travelling and working in Australasia.  He now lives in a 17th Century cottage in the village of Troutbeck, Cumbria with his wife Jill and two daughters, Josephine and Meghan.

Paul Guy  (下) was born in 1967 in Surrey.  He moved to Troutbeck at the age of three and was educated at Heversham Grammar School.   Most holidays were spent with his family following his father around the country with his camera.  At the age of 18 he went to Worcester College of Higher Education and graduated with a Geography/Sociology Degree.  Various jobs in Sussex followed before he too moved to the Lake District.  He now lives in Coniston, Cumbria and has two sons, Samuel and Louis. 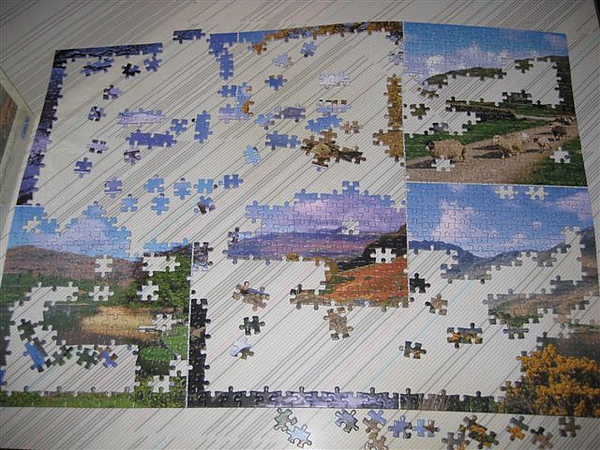 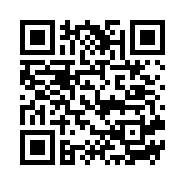