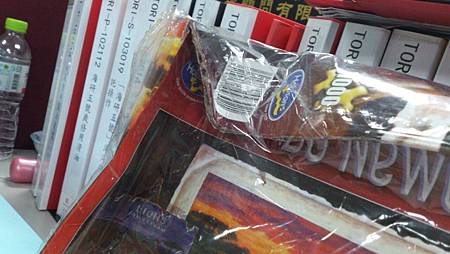 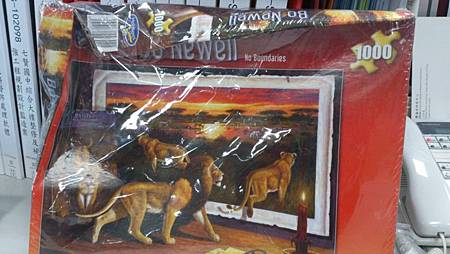 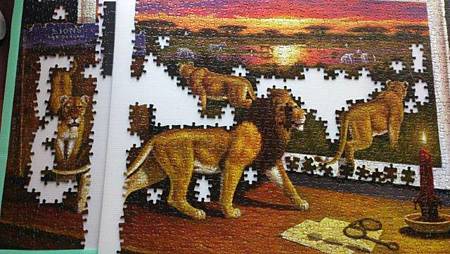 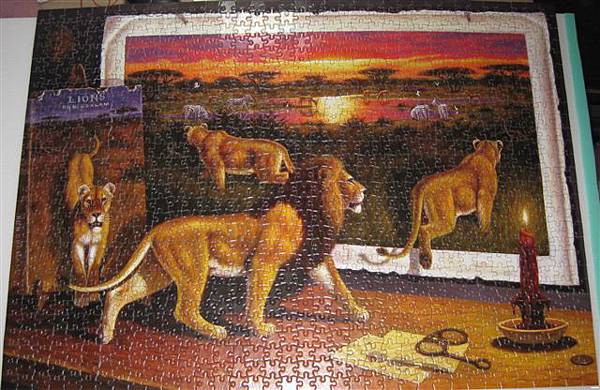 Bo Nowell's love for wildlife began at the age of five and has continued to this day.  As a painter of animals and their social behaviour in the environments in which they live, he has a particular passion for the wildlife and landscapes of Africa.  He has made several trips to Africa and has continued to paint his beautiful continent and its animals for over 30 years.  He has studied the animals' anatomies, their social behaviour and thier relationships with other species in ther environment.

Whie enjoying painting his subjects in the traditional manner, he began to exploring and developing his own appoarch to wildlife.  Early on, white studying art at Texas Tech University, he developed a strong interest in Surrealism and trompe l'oeil, which became an individual style that is present in his work.  Over the years, his own surrealistic approach to painting has allowed more freedom and expression in the way he feels toward his subjects.  By combining artefacts from various historical periods with animals and human subjects, he has developed a style which is uniquely Bo Nowell. 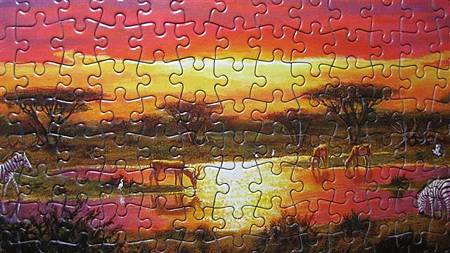 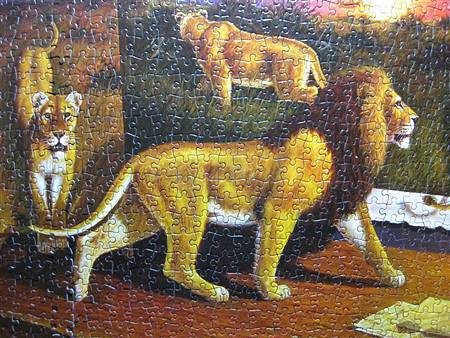 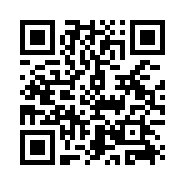