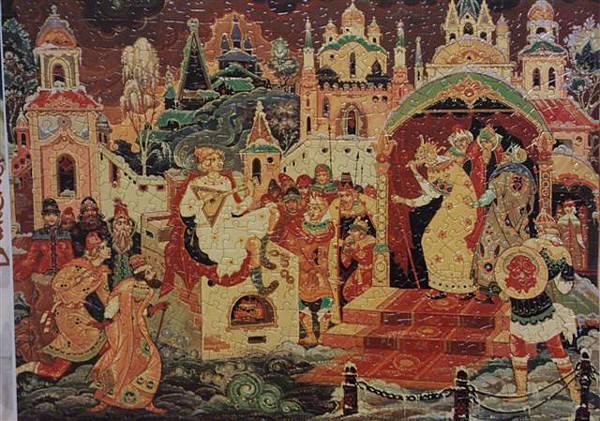 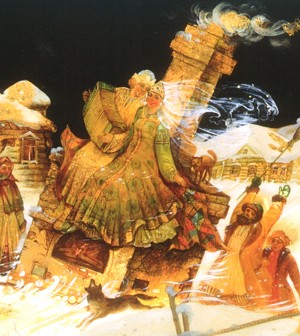 "Emelya the Fool was known to every one around as the laziest man alive. Emelya spent most of his days lounging on the stove, doing nothing, while his family worked hard in the fields.

One day, however, Emelya caught a Pike. The Pike was no ordinary fish. Filled with magic, it was able to grant Emelya anything he wanted in exchange for its freedom. At first, living in his little village, Emelya found only simple uses for his new magic he got wood to cut itself, and the sled to run without a horse. But soon Emelya's antics brought him to the attention of the Tsar. Forced to go before the Tsar, Emelya actually flew there on his stove. But once at the palace, an unexpected event led to a dramatic change in plans Emelya fell in love with the Tsar's beautiful daughter, Tsarevna Marya, and she with him. But the Tsar wasn't very happy with this state of affairs, and he had both Emelya and his daughter put into a barrel and cast into the ocean. But Emelya, with the Pike's help, escaped the barrel and made a beautiful palace for himself and Marya. All was well until the Tsar rode by the castle one day, and sent his messengers to investigate." 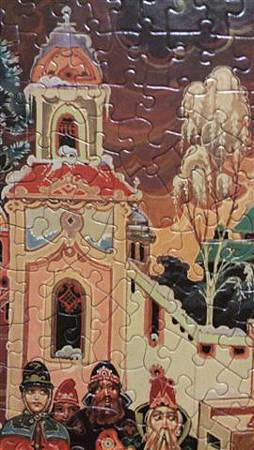 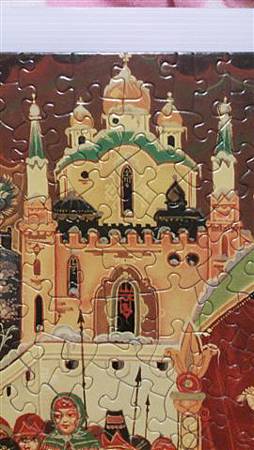 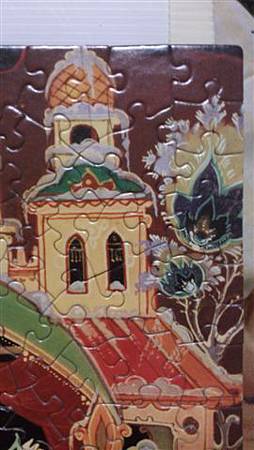 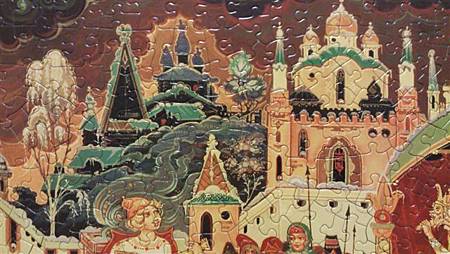 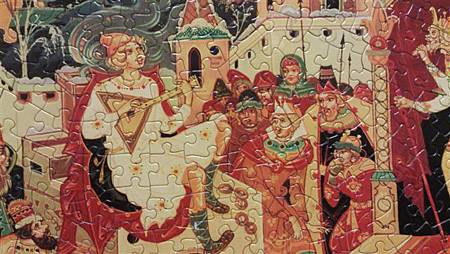 Corners of the World Inc 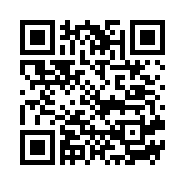