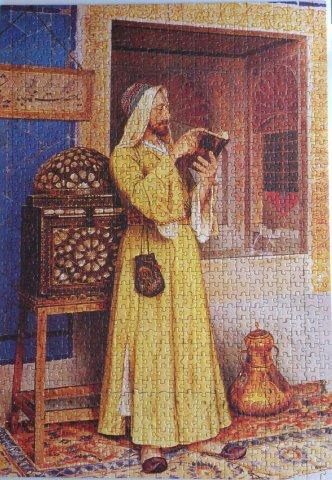 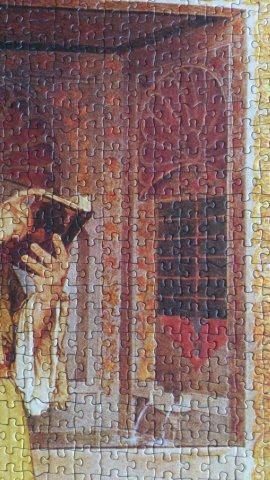 ""This oil painting is of Osman Hamdi Bey standing next to the fountain of youth (titled ”Fountain of Youth” from 1904) and is placed to the niche next to the actual fountain, housed in the museum. The series of pictures below are of the colorful and gold gilded sides that decorate it. - See more at: http://museumchick.com/museumchick/middle-east-africa-asia/page/4#sthash.zCy6mLBZ.dpuf""

One of the niches of the room in the left corner against the Gülhane Park was transformed into a fountain in the era of Sultan Murad III (1574-1595). The figure of peacock in the middle of herbal motifs on the stone plate attracts interest. The ornaments are hand-carved and gilded.

From the two marble inscriptions of twelve verses carved in Nastaleeq script on the two sidewalls of the fountain, it is understood that it was built in the year of 999 according to the Islamic calendar (1590 AD) and that the Tiled Kiosk was called the "Glazed Palace" in those years.

During the last rearrangements, a reproduction of Osman Hamdi Bey's oil painting "Fountain of Youth" (Ab-ı Hayat Çeşmesi), dating from 1904, was placed to the niche against the fountain. For this painting, Osman Hamdi Bey had used the photo taken while he was standing next to the fountain.”” 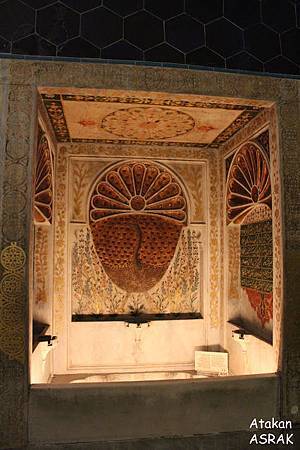 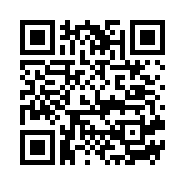