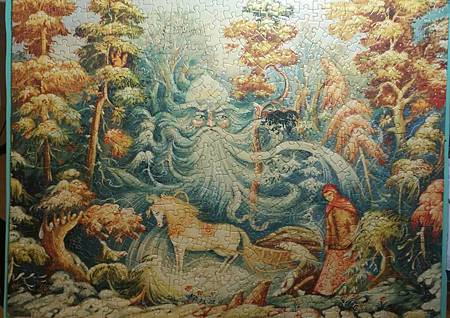 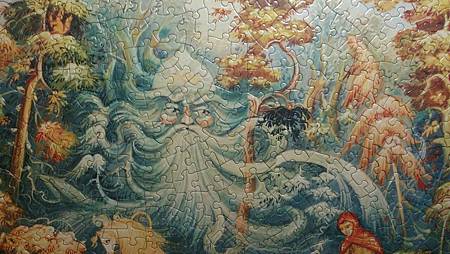 Once upon a time, there lived an old man and an old woman, who had one lovely daughter.  The old woman died, and shortly afterwards the old man, not being able to take care of himself or his daughter, married a woman had a duaghter of her own. 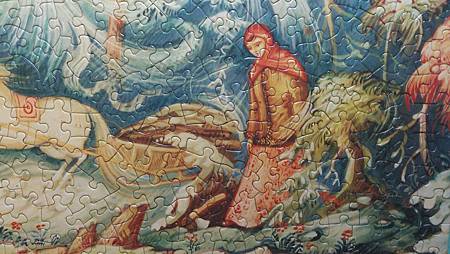 While she petted her own ugly daughter, she found fault with everything yhr stepdaughter did and made her work long and hard.

The old man's daughter rose before daybreak to look after the cattle, she brought the firework and water into the house, she lit the stove and swept and scubbed the floors.  But still her stepmother scholded her all day long.  Finally, one cold wintry day, the stepmother made up her mind that she would get rid of the girl for once and for all. 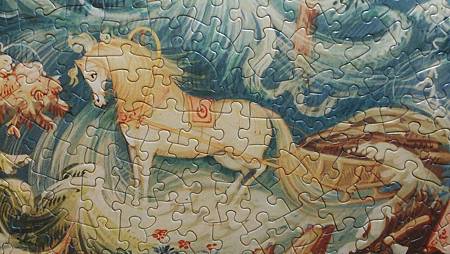 She told her husband to take the girl away, since she could not bear the sight of her any longer.

"Take her to the forest into the biting frost and leave her there," she said to the old man.

The old man wept and sorrowed but he knew he could do nothing, for his new wife always had her way.  So he harnessed his horse and called to his duaghter, "Come my dear child, get into the sledge."

He took the girl to the forest, left her in snowdrift beneath a large fir-tree and sadly drove away.

It was very cold, and the girl sat under the fir-tree and shivered.  Suddenly, she heard Father Frost nearby, leaping from tree to tree and crackling and snapping among the twigs.  In a trinkling he was on the very top of the very tree beneathe which she sat.

"Are you warm, my lass" he called out to her.

Father Frost came down low and he crackled and snapped out louder then ever.

The girl was scarcely able to take her breah, but she did not want to insult Father Frost, so she said:

Father Frost came down low and he crackled and snapped very loudly indeed.

"Are you warm, my lass, my pretty sweet one"

The girl was growing numb and could hardly move her tongur, but she said again: "I'm very warm, good Father Frost!"

Now Father Frost took pity on the girl and wrapped her in fluffy furd and downy quilts.

Meanwhile, back in the hut, the old woman bade the old man into the forest to bring back the body of his daughter. 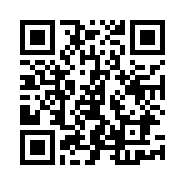