About the artist:
(Quote from https://classicartgallery.com/bio.php?artistId=9791)
"Anthony Casay, the son of symphony orchestra musicians, was born in Madrid in 1942 and spent many weeks as young child on the Spanish coast during family vacations. At the age of eight, he and his family moved to Mexico City where the following year, he became a child actor and a budding artist (he took a starring role in the television series Les Miserables, and in his spare time painted and won several competitions in local art exhibits). At thirteen, his mural of the execution of Mexican leaders by French soldiers won him First Prize in a national competition and at seventeen, Casay began hosting, directing and producing television programs for children, incorporating his own designs and drawings as tools for learning and entertainment. A year later, the energetic youth delved into music, playing drums with rock and roll bands and then as back-up musician for the famous group "Bill Haley and the Comets". Eventually, Casay organized his own group and toured Central and South America. Extremely ambitious in intellectual terms as well, Casay made time to complete a degree in Diplomatic and Political Science and, upon graduation, was appointed Mexican Consul to the city of Los Angeles, California. It was then that he began to paint more; his seascapes won the praise of many, and Casay began to shift from the role of diplomat to professional artist. Once discovered, his work began quickly selling across the United States. Casay is also a highly inventive artist and developed a glazing solution that allows his oil to flow across the canvas with the ease of watercolors. He comments "It was by accident that I discovered this chemical medium. Through its special properties, my paintings are unlike those of any other artist. I now have the ability to accurately balance the elasticity and texture of my oil paints. A special fluidity is achieved, allowing my brush strokes to disappear into the canvas, leaving only pure color visible…You might say it is my secret to success". When I begin a painting, I define the composition and then…. I work to bring it to its fullest potential. Each completed painting prompts me to want to excel further. Like the athlete who knows he can always jump further, I know I can break past barriers in technique by setting higher goals". The works of Anthony Casay are collected internationally and among his long list of noted collectors are the Royal Family of Iran;Harrods of London Gallery; and art enthusiast and collector Dr. Ira Pomeroy has acquired over thirty of his land and seascapes." 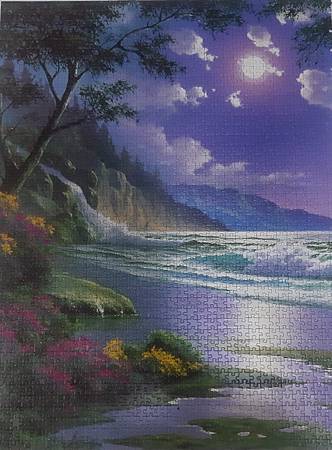 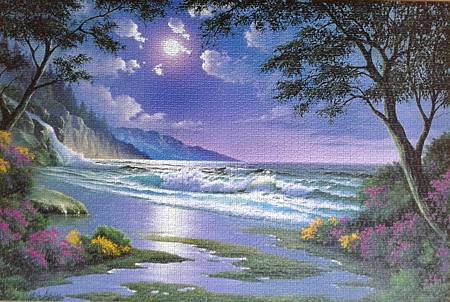 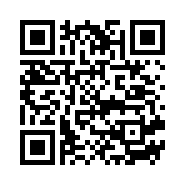