Box description:
"Captain & Moonlight" -
It has been suggested that Shire horse was originally bred to carry Knights, with their heavy armour, into ballter. Later they became the power behind many farming practices. Probably pulling simple ploughs or dragging felled trees to the sawmill. Harnessed to heavy carts, they would help bring in the cereal and other crops. Eventually hand scything of crops was overtaken by horse drawn harvesting machines. And, as tractors became more advanced and powerful, the use of heavy horses began to decline.

The self-propelled combine harvester started making its appearance in the late 1930's, reducing the need for many farm labourers as well as for horses. Nevertheless, it was not until the 1950's that, as power source, the horse became completely phased out on most farms. To-day, these magnificient animals can be seenn in action at horse fairs, heavy horse centres and at arranged ploughing matches where enthusiasts in the survival of these gentle giants together with interesting old fashioned farming skills.

Roy Didwell, our artist, has captured the spirit of the old days by illustrating two well known competition Shire horses... Captain and his-half sister...Moonlight (Shades of the Australian busgranger). Here the two are portrayed in ploughing as they would have been prior to the 50's. Both horses are owned by Arthur and Olive Clouting of Norfolk. Captain, powerfully stands at 19HH and is a Bay Gelding. Moonlight, is a Grey Mare standing at 18HH. Both have the same father, the stallion Wittlesey Winston. As a team, they have spent many hours in ploughing matches around the country over the past ten years. They competed at the World Ploughing Championships in Lincoln in 2000, one more among many events too numerous to mention. They are also very experienced at other demonstration events including steam rallies, country fairs and agricultural shows, using a wide range of impleements from yesteryear. They are photographed, loved and patted by all who see them. 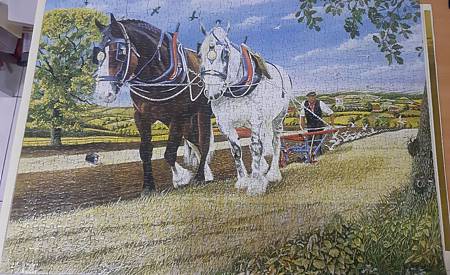 THE HORSE
Where in this wide world, can man find nobility without pride, friendship without envy, or beauty without vanity?

England's past has been borne on his back. All our History in his industry; we are his heirs, he is our inheritance.
- Ronald Duncan - 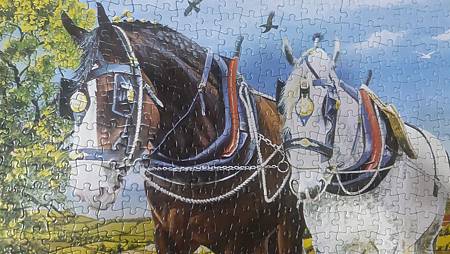 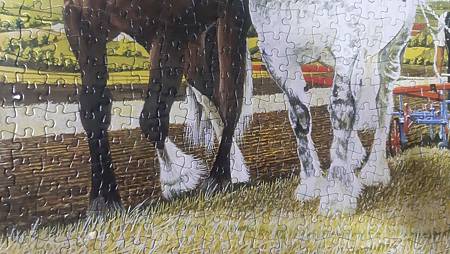 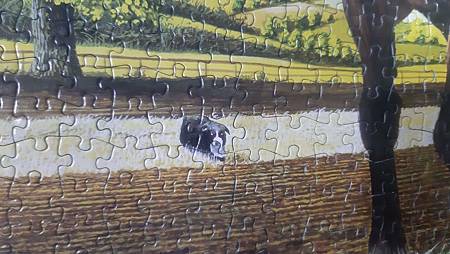 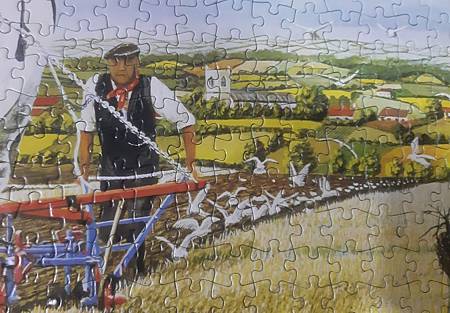 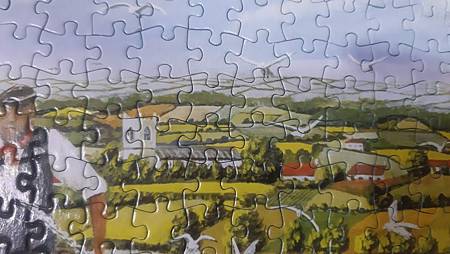 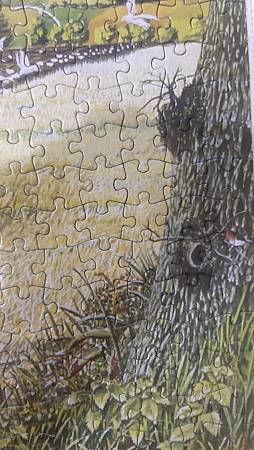 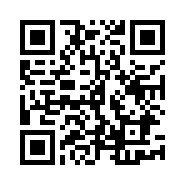