Box description:
"Cambridge is one of the oldest universities in the world, the foundations of which were laid in 1209. It is also one of the most beautiful of English cities, its skyline dominated by Kings College Chapel, known the world over for its Christmas Eve carol service.

There are 31 colleges, many of them adjacent to the River Cam, which flows alongside mediaeval buildings with their huge lawns sweeping down to the water.

The artist of this jigsaw illustration is Philip Martin, who with his brother Glyn, has been painting British scenes all his life." 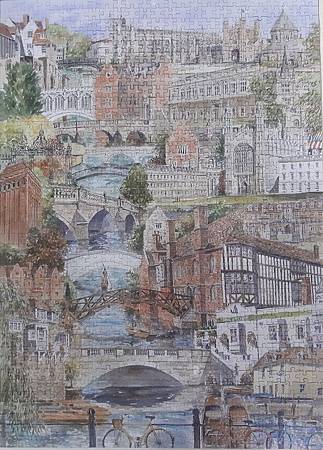 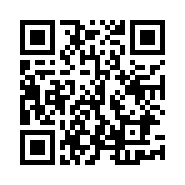