"Monowai is a cone-like volcano, situated about 1500 kilometres northeast of New Zealand. It rises from a depth of 1400 metres (m) to within 100 m of the sea surface and makes up part of a chain of volcanoes called the Kermadec arc. This arc is part of a vast chain of volcanoes that encircles the Pacific, known as the ‘ring of fire’, which includes more famous volcanoes, such as Mount St. Helens in the USA. Monowai has long been known to be very active, with vigorous bubbling and discoloured water often visible at the surface during an eruption, but the research conducted here is the first attempt to measure exactly what is happening beneath the waves." 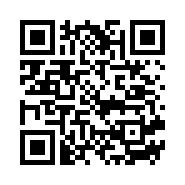